4 Misconceptions about doing business in Nigeria

With a population of 59.3m, expected annual GDP growth rates of 1.4% in the coming five years and an average monthly income of €830; the country at the southern tip of the African continent is considered one of the most stable, diversified and mature economies in Africa.

A gateway for the region

Historically South Africa has served as the gateway to southern African markets and is considered a natural first step by international companies who seek market opportunities on the African continent. Companies like Volkswagen, BMW or Woolworths have called South Africa home for decades. New generation companies such as Amazon, Biontech and Tesla have made or are planning to make South Africa their new manufacturing hub for the region.

Driven by the Apartheid regime, the country historically placed a strong emphasis on developing its own manufacturing capacity resulting in industries such as automotive, mining, transport & logistics as well as agriculture emerging as the key drivers of economic development in the country. The basis of this development is arguably why South Africa remains more advanced than other countries on the continent in regard to the maturity of her economy; even as other countries are rapidly catching up.

In the aftermath of the global COVID-19 pandemic the government has identified key sectors for recovery, namely; construction, agriculture and tourism. The tourism sector, on one hand, contributed 3% to GDP and employed 4.5% in pre-pandemic times and offers great opportunity for a speedy recovery.

Construction, on the other hand, has not been affected as much by the pandemic, but is the intended catalyst for the recovery of the country’s economy. Although the general election will not be held until the year 2024 the current government purport that more affordable homes and an improved infrastructure will be key to winning the next election.

Despite South Africa being the smallest among the BRICS countries by landmass, it is still 3.4x bigger than Germany and 5x the size of United Kingdom. It’s arable land covers 10.3% of the country’s territory with the KwaZulu-Natal province being the most productive. While the country faces unique challenges such as increasing levels of drought, biodiversity loss and high-levels of urbanisation, the government is incentivising firms working in the aggrotech space by offering sustainable and green solutions. 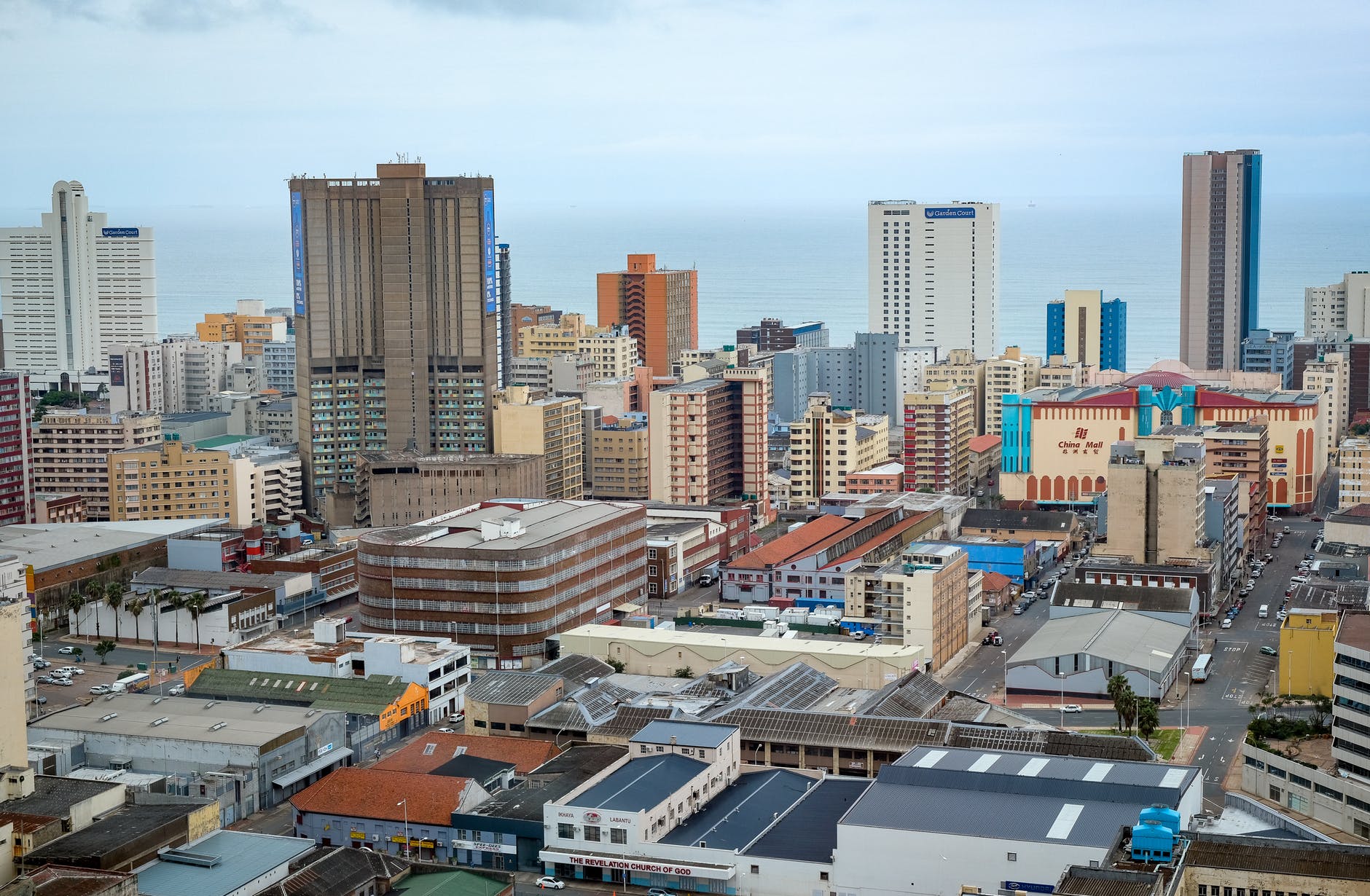 Traditionally, South Africa is a key player in the global logistics sector. Home to Africa’s largest port, the port of Durban moves 32 million tons of cargo every year and is considered the main port of entry for the local and regional markets such as landlocked Botswana, Zimbabwe & Zambia. South Africa’s transport infrastructure is the most advanced on the continent and reaches from well-built motorways, to a dense railway network which includes the first ever built SGR on African soil (the GauTrain).

Mining remains one of South Africa’s highest net foreign exchange earning industries. The sector generates over US$125 billion every year in mineral resources (excluding diamonds). Lauded as the largest coal producer in the world, the 2nd largest producer of Gold (after Ghana) and the 3rd largest producer of diamonds, South Africa offers great opportunities for foreign machine suppliers amongst others.

Overall, South Africa’s industries are vertically integrated and offer opportunities for companies to either supply the market or establish a local presence. Within the automotive industry (contributing 6.8% to GDP and employs over 110,000 people), it can be said that all global OEMs have been present in the country for decades. This resulted in tier 2 and 3 companies pursuing local representation or, more commonly, having established physical representations in the market.

In conclusion, South Africa is a key market on the African continent which cannot be overlooked when doing business in Africa. Multinationals and family-owned businesses continue to call the country home, making it the most mature economy in Africa. 28 years after the end of Apartheid, the country has developed into a functional, democratic country whose constitution continues to uphold the rule of law, allowing both society and business to thrive. 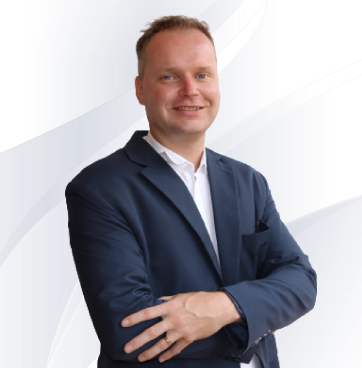 Holger is a business thought leader with over 16 years of experience in doing business on the African continent. As a serial entrepreneur he has leveraged opportunities and overcome challenges in doing business in African markets.